Based on the latest news about Lynas, Minister of Energy, Green Technology, Science, Climate Change and Environment Minister Yeo Bee Yin, gave affirmation that Lynas Malaysia Sdn. Bhd will be monitored to ensure the conditions for the license renewal are met. The circumstances include Lynas must identify a particular lot to construct Permanent Disposal Facility (PDF) for its Water Leach Purification (WLP) waste [1].

First of all, let’s understand what is the wastage produced by Lynas Malaysia. According to Lynas Corporation [2], two by-products were produced from the treatment of the lanthanide concentrate in Lynas Advanced Material Plant (LAMP) in Gebeng, Pahang. Namely Neutralisation Underflow Residue (NUF) and the Water Leached Purification Residue (WLP). Up to December 2018, the accumulated NUF and WLP residue at Lynas’ facility in Malaysia was 1.113 million tonnes and 451,564 tonnes respectively. These residues were accumulated since the year 2012 when the facility started its operation [3].

Neutralisation Underflow Residue (NUF) is a solid magnesium rich gypsum residues, which is claimed as non-hazardous, non-radioactive and non-toxic material. In Malaysia, NUF is categorized as a scheduled waste and the management of such residue is regulated under Jabatan Alam Sekitar (JAS). Lynas Corp claimed that this gypsum can be used in many applications including construction (cement and plasterboard) and agriculture (slow release fertiliser and soil conditioning) [2].

On the other hand, Water Leached Purification Residue (WLP) is an iron phosphate material that is a very low-level naturally occurring radioactive material (NORM). WLP contains thorium and uranium and has the radioactivity level at 6.2Bq/g based on International standard calculations [4]. Datuk Dr. Looi Hoong Wah, a consultant physician with 40 years of interest in nuclear medicine and particle physics, mentioned that the thorium that produces from the WLP process has a very long life of tens of billions of years. He compares the radiation of the material with the scenario of half of a house is burned down in 14 billion years. It is just a tiny fire which in his opinion does not cause an issue [5].

Although from the claim above shows that both by-products in LAMP are low risk, the method of temporary storing those residues are still a big concern. The current temporary site of Residue Storage Facility is exposed to natural disasters such as big flood [3]. If the accumulated waste increases, the risk towards neighbouring environmental and community is increased. Thus, building a Permanent Disposal Facility (PDF) or exporting the waste from Malaysia is a requirement by the ministry for LAMP continue to operate in Malaysia [3].

A PDF is a long term storage site to store contaminated and radioactive material, which should be built at an isolated place to reduce the impact to the community and environment. Design and construction of the radioactive storage site of PDF must have a high level of safety. Strict design, construction, inspection, and testing procedures are required to ensure the quality. Although this will increase the design and construction cost, the required level of safety of a PDF should be justified.

As WLP was categorized as low-level radioactive waste (LLW) [2], commonly accepted disposal option will be near-surface disposal [9]. Recent news stated Lynas Corp has identified at least five locations to build its PDF which are former gold and iron ore mines in Lepar, Luit, Padang Tengku, Bukit Ibam and Chini in Pahang. Mine repository was the most commonly proposed location for radioactive waste disposal [9]. Mined repository comprising tunnels or caverns which is suitable for packaged waste to be placed [9].

It is undeniable that the WLP waste produced contain some amounts of radioactive elements, specifically Thorium and Uranium. Although research shows that Thorium was everywhere on earth and people consume a small amount of Thorium almost everyday in terms of air that breathes in, food and drinking water [6], unmanaged disposal of waste with Thorium will increase its exposure towards people and environment. Studies show inhalation of Thorium through dust increase the risk of developing cancer in lung or pancreas [6].

Although Lynas has highlighted that occupational radiation exposure for Lynas workers who manage the WLP is well below this at less than 2 mSv/year, Health Impact Assessment (HIA) Report 2016 revealed the other way round. HIA revealed that the uncovered WLP wastes have radiation exposure of 14.4 mSv/year and the HDPE covered WLP has an exposure level of 14.1 mSv/year [10]. Refer to Figure 1, this amount is more than a dose of full body CT Scan (10 mSv) whereby the average dose worldwide from natural background radiation is approximately 2.4mSv per year. This revealed the amount of radiation increase the distrust among the people.

Lynas is not the first company to process minerals that contain NORM in Malaysia. The operation and history of Syarikat Asian Rare Earth Sdn. Bhd. can be used as a reference on how the company and our government at that time handling such environmental issues. At that moment, although the company, the prime minister, the minister of the Science, Technology and Environment had given firm statement that the site was safe and was built under strict regulations, the representatives from the UN’s International Atomic Energy Agency (IAEA) proves them wrong [8]. The company later stops operations and begins cleaning up, due to public pressure both nationally and internationally. This incident makes Malaysian unable to trust our regulations body on environmental issues like this. 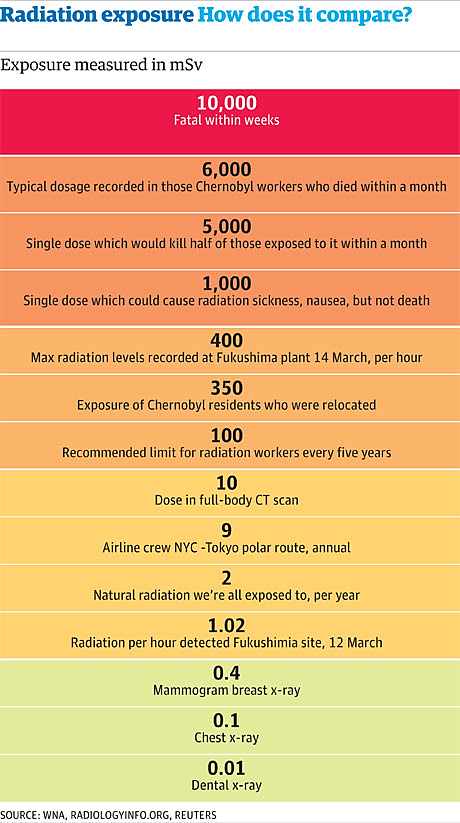 Lynas Advanced Material Plant (LAMP) in its process to extract rare earth produces residues that one of them consider as radioactive waste. Although Lynas Malaysia claimed that the disposal of the waste is followed strictly to the International Standard and Malaysia Regulations, the public is still not confident in the claim. As the amount of radioactive waste will increase infinitely along the years, we can foresee that more permanent disposal facility needs to be built either in Malaysia or internationally. This means the more and more natural environment will be destroyed to make way for the disposal site. As a Malaysian, we will never forget our bitter lessons from the Asian Rare Earth incident in Bukit Merah. Although we believe after 30 years, the advancement of technology can improve waste management, no one can assure that it is 100% safe. Will you believe that you are still safe to stay in your home where more and more radioactive waste buried in your backyard? Will you be comfortable with the tiny fire in your home burning for years? Is the commercial benefit of the rare earth processing plant able to justify the possibility of health hazard to the people?

All these questions are still big question marks to Malaysian!

Disclaimer: This disclaimer informs readers that the views, thoughts, and opinions expressed in the text belong solely to the author, and not necessarily to the author’s employer, organization, committee or other group or individual. 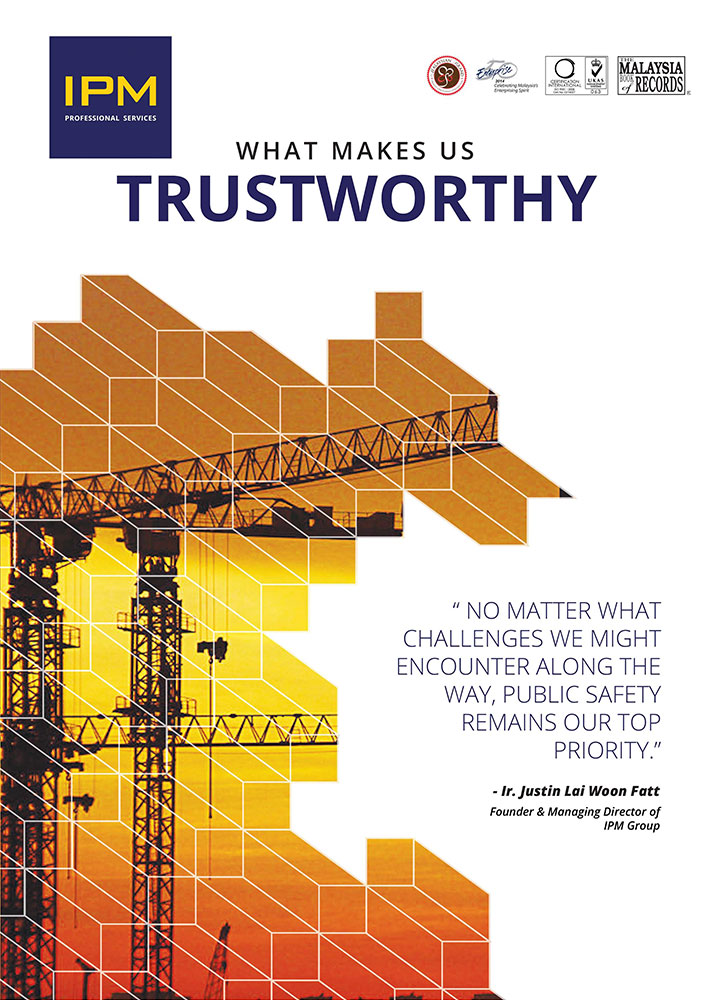