Selangor State Government has decided to give factory owners and landowners in Selangor one last chance to legalise operations by 30th September 2020. Those who fail to legalise operations after the 30th September 2020 deadline will face fines of RM500 and an additional RM100 per day from the cut-off date and the Land Office will also move to seize the land if the factories are still operating without a license after that.

Based on the recent news, Selangor Local Government, Public Transportation, and New Village Development Committee chairman Ng Sze Han, stated that there are about 2,885 unlicensed factories, where 2,638 of them are operating on agricultural land based on records from 2013. In conclusion, about 3,000 unlicensed factories in Selangor must either legalise operations by 30th September 2020 or risk having their land seized by the District Land Office. 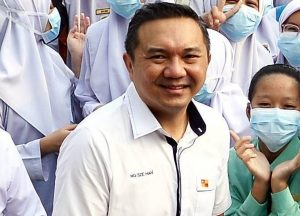 Illegal factories in Selangor given final deadline to legalise Legalise or risk being shut down, Selangor factories told 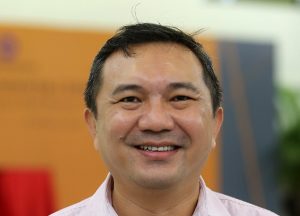 Selangor tells illegal factories to legalise within a year

1. How long the duration is given by the Selangor State Government to legalise the unlicensed factories?

a. All unlicensed factories in Selangor will have one year to legalise operations, starting from 1st October 2019 to 30th September 2020.

2. What are the key benefits of this program?

a. Lower cost due to discount or nominal payment for the premium.

3. What is the action of the Land Office if the landowner is not complying with compliance?

a. Referring to Section 127 (1A) (b) KTN, it stated that in the event of a landlord’s failure to comply required regulations, the Land Administrator may issue fine of not less than Five Hundred Ringgit Malaysia (RM 500.00) and in the event of a breach of a continuing condition, an additional fine of not less than One Hundred Ringgit Malaysia (RM 100.00) for each day during the period of infringement.

b. After 30th September 2020, if the land has not been restored accordingly, the Land Administrator will move to seize the land.

4. What are the incentives that factory owners and landowners will be given if they apply within this specified timeframe?

b. If the landowner cannot pay the additional premium or one-off premium, the landowner will be charged a nominal fee of 10% of the approved amount or additional premium. For this option, the registrar’s caveat must be registered in the title to prevent the registered owner of the land from transacting the land. The caveat clauses that need to be written in the title are as follows: “Landowners must pay additional premiums or premiums to the State Government before any transfer through new transaction s registered”. [Valuation imposed based on current value (at full payment) from the Department of Valuation and Property Services (JPPH)]; or

c. For those of Malay reserve land, additional premium payment is deductible of one-eighth (1/8) in accordance with Selangor Land Rules 2003.

5. If my factory owned a commercial title and located in the industrial zoning, do my factory entitled under this program?

6. If the unlicensed factory is located out of the industrial zoning, what can I do?

a. Owners shall apply to Land Administrator to re-zoning the area as industrial zoning.

7. Will Land Administrator re-zoning the area from agriculture or residential zoning to industrial zoning upon application by owner?

a. Land Administrator should evaluate the surrounding area of the factory, whether the area is suitable to be converted to industrial zoning, subject to approval.

8. If the unlicensed factory is located out of industrial zoning and the zoning conversion is not approved by Land Administrator (remain as residential or agriculture zoning), what can I do?

a. The landowner is given one year to restore the land and must move the factory into the industrial zoning. However, within this program period, the landowner can apply for special permit which is charged RM3 per square meter by Land Administrators for all industries.

b. While local authority can issue a temporary business license which will be charged 5 times of current business license rate for a period of one year for the factories, which located out of industrial zoning, to continue the business operation.

9. What are the costs that may incur in the process to legalise an unlicensed factory?

10. As long as I willing to take initiative to legalise my factory, my factory will surely be legalized with CCC?

a. Subjected to the current condition of your factory e.g. fire compliance, building set back, road and drainage reserve, sewerage system, landscape, etc.

11. What are the looser building restriction offered under this program?

b. Engineering department also offered minimum design requirement for most of the existing requirement to ease the process of submission.

c. Landscape department set no requirement for landscape under this program. 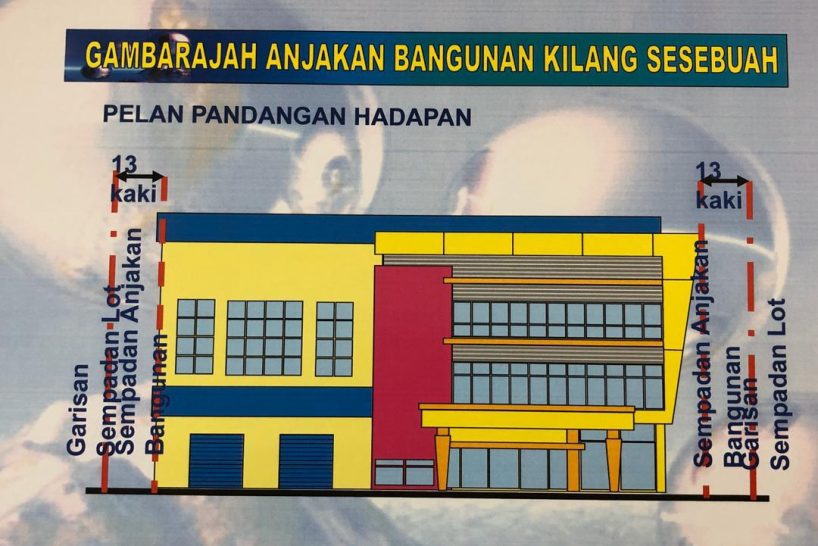 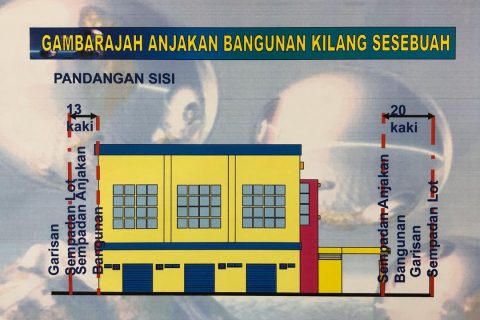 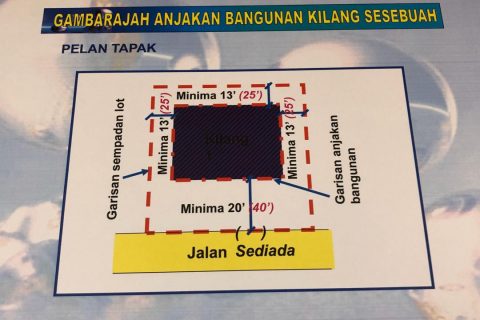 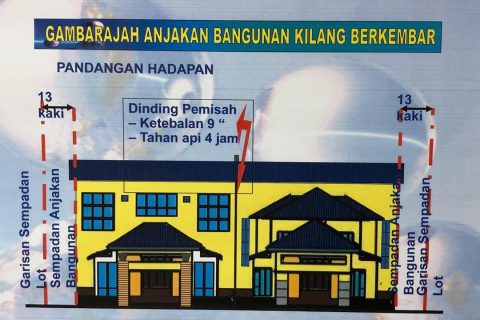 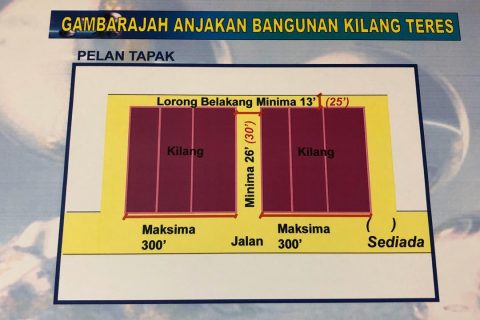 12. What are the foreseen consequences if I ignore it?

a. Business license cannot be renew

b. Land to be seized

13. Is this the right time for me to take action to legalise my factory?

a. Yes, this is the right time and this is the final deadline by Selangor State Government! You only have the duration to legalise your factory starting from 1st October 2019 to 30th September 2020. Thus we advise you to take immediate action urgently.

14. As the first step, what should I do right now?