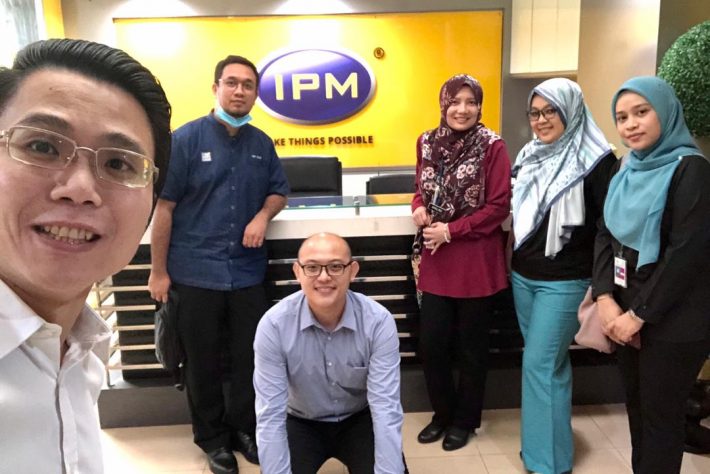 The Visit of Ministry of Domestic Trade and Consumer Affairs (KPDNHEP) 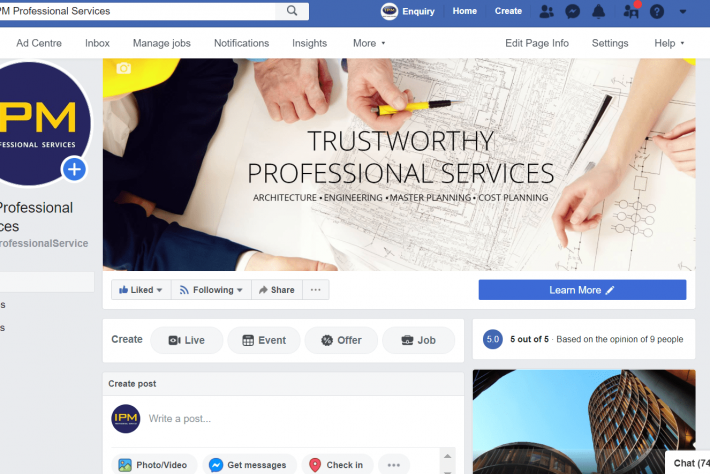 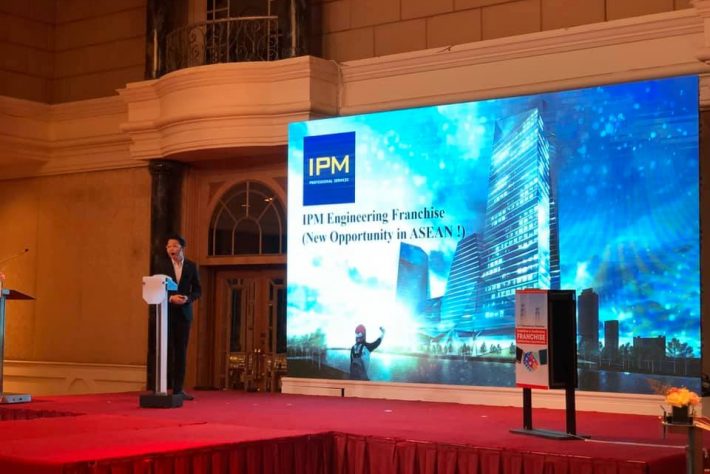 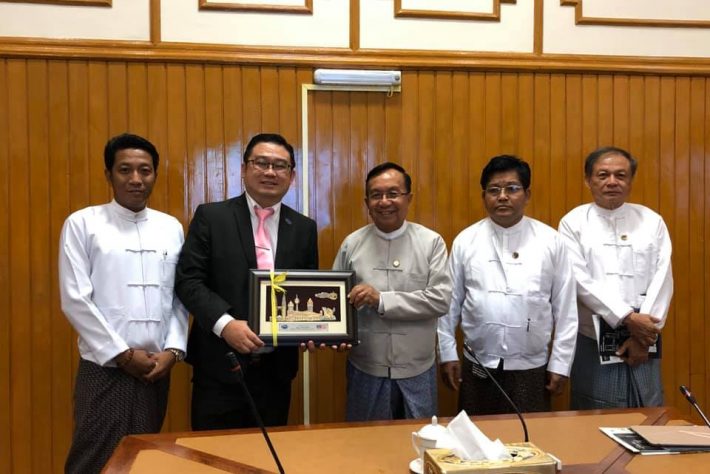 IPM, together with other building construction players were invited to Myanmar to conduct business presentations to H.E. U Han Zaw, the Minister for Ministry of Construction at Naypyidaw, Myanmar, and other local players. 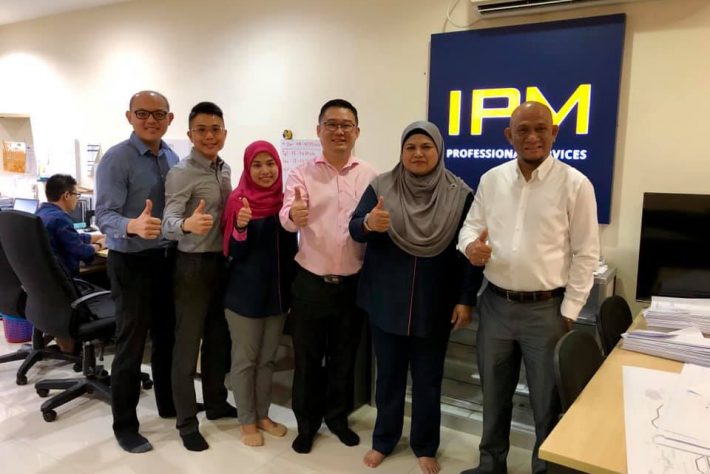 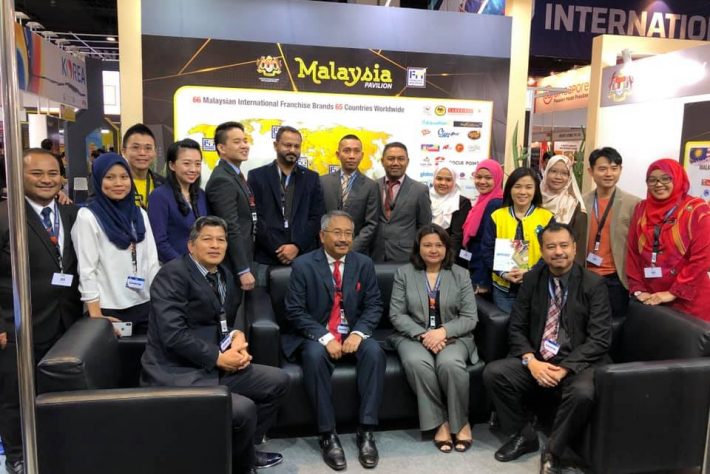 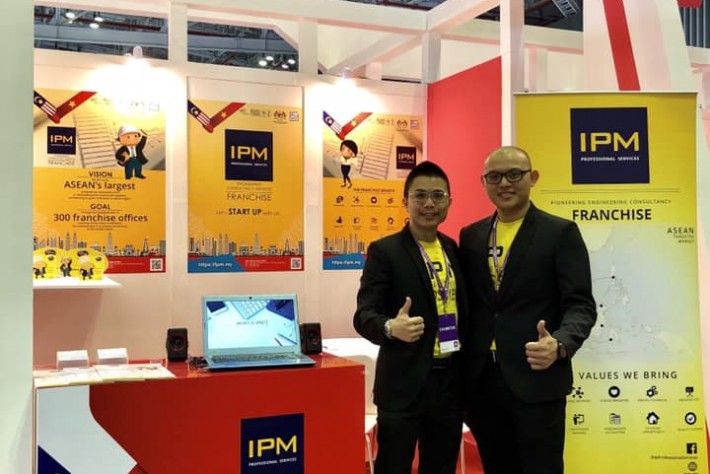 Vietnam International Retail-Tech & Franchise Show (VIETRF) had been successfully organized at Saigon Exhibition and Convention Centre (SECC) from 1st to 3rd November 2018. It is one of the largest annual franchising exhibition at Ho Chi Minh City. This time ... 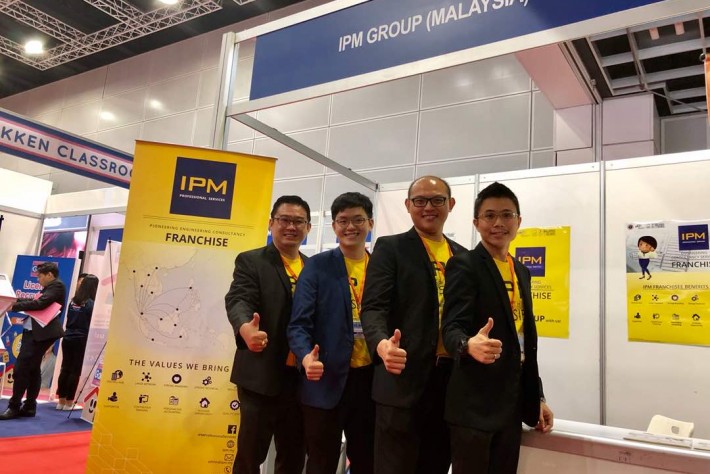 Franchise International Malaysia 2018 (FIM2018) had been successfully organized at Kuala Lumpur Convention Center (KLCC) from 20th to 22th April 2018. It is the largest annual franchising exhibition and conference in Southeast Asia. 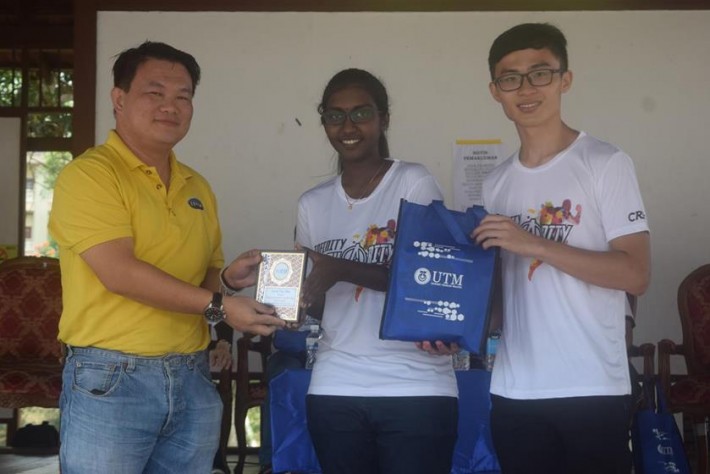 IEM Infinity Charity Run was an event organised by IEM UTM Student Section on 24th March 2018 (Saturday). The objective of this event was to expose UTM students to the values of sharing and caring, at the same time to ... 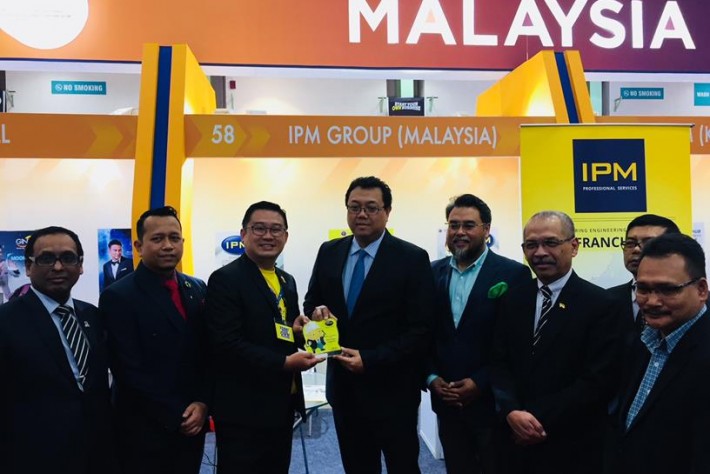 In conjunction of FRO Chennai 2017 on 16th & 17th December 2017, Ministry of Domestic Trade and Consumer Affairs (KPDNKK) and its agency, Perbadanan Nasional Berhad (PNS) had taken initiative to organise an international trade mission to Chennai , along ... 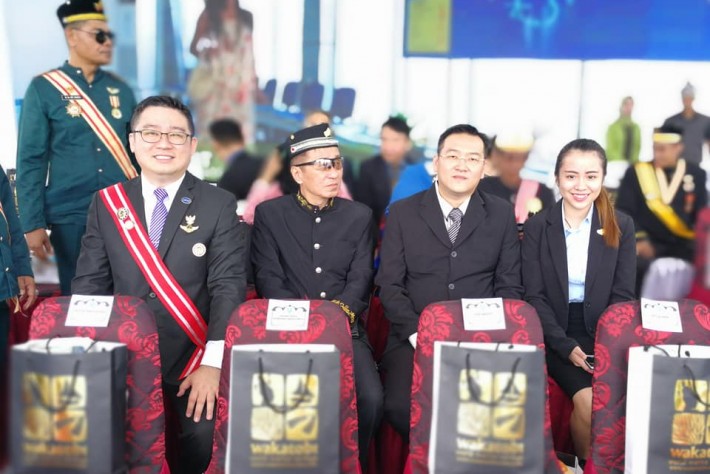 IPM was proudly invited to the Wakatobi Wonderful Festival and Expo 2017 (Wakatobi Wave), which took place in Wangi-Wangi District, Saturday (11/11/2017). This annual event was attended by the regents / mayor and the representatives of the King of Nusantara ... 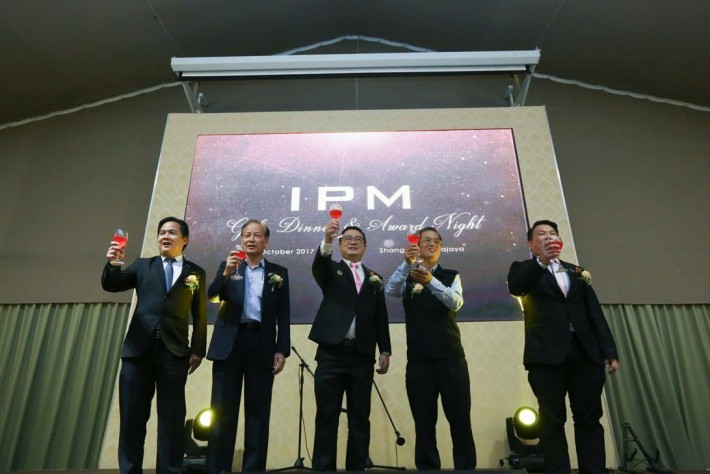 The IPM Gala Dinner and Award Night, the most prestigious and exclusive event of IPM Group in 2017, was held at the Putrajaya Shangri-La Hotel. 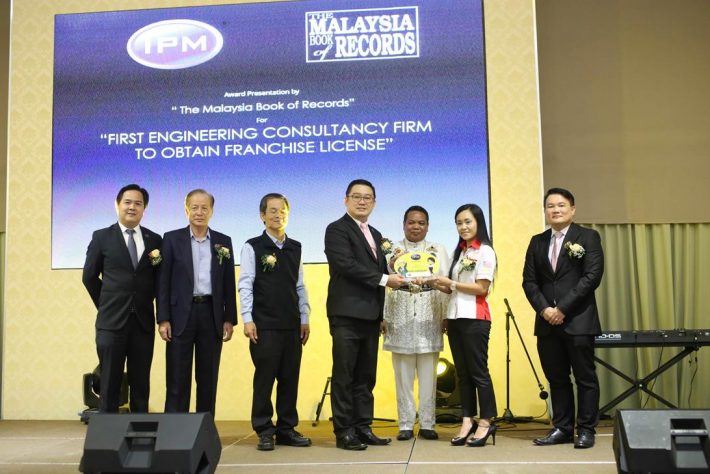 The Malaysia Book of Records 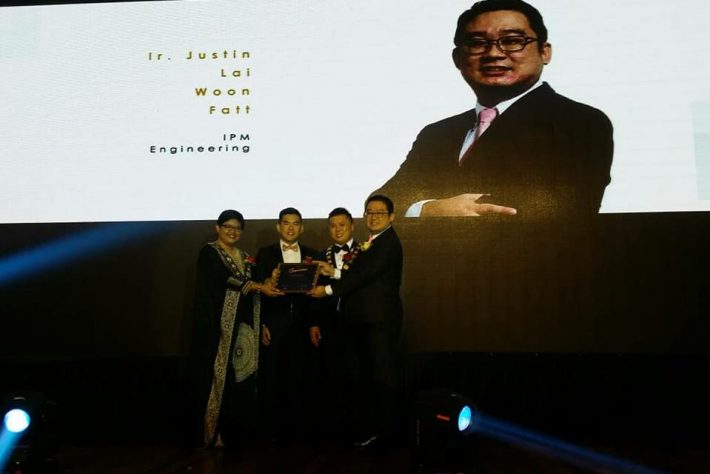 Congratulations to Ir. Justin Lai, founder and Managing Director of IPM, for being selected as one of the Top 30 Semi Finalists of Junior Chamber International Creative Young Entrepreneur Award 2017 (JCI CYEA). 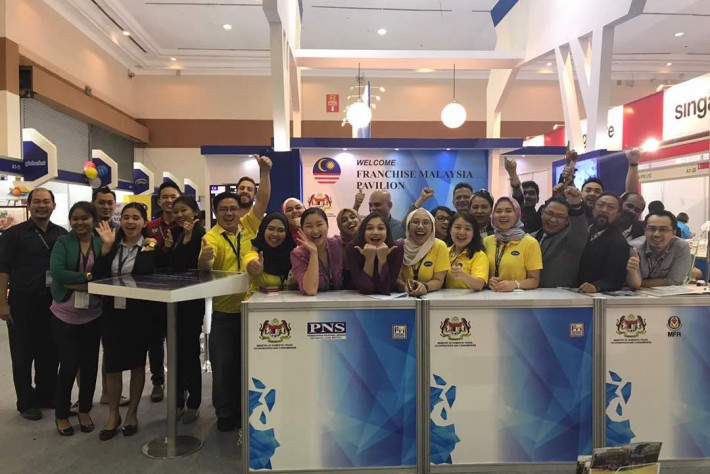 Franchise and License Expo Indonesia 2017 had been successfully organized at Jakarta Convention Center from 8 to 10 September 2017. The objective of the event is to provide a better understanding of the industry to participants. The expo also targeted ... 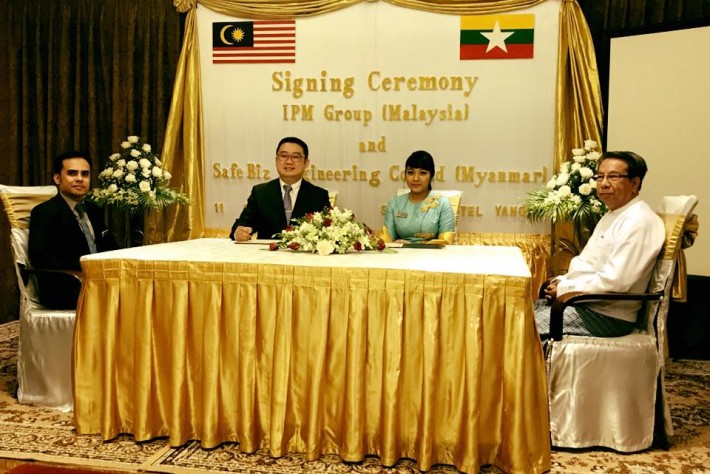 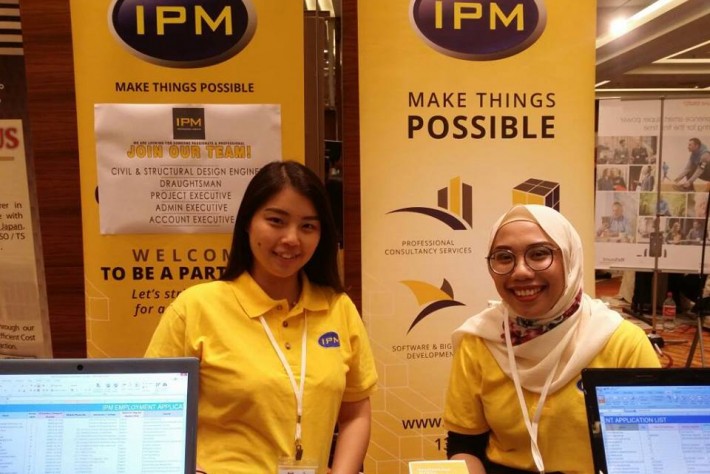 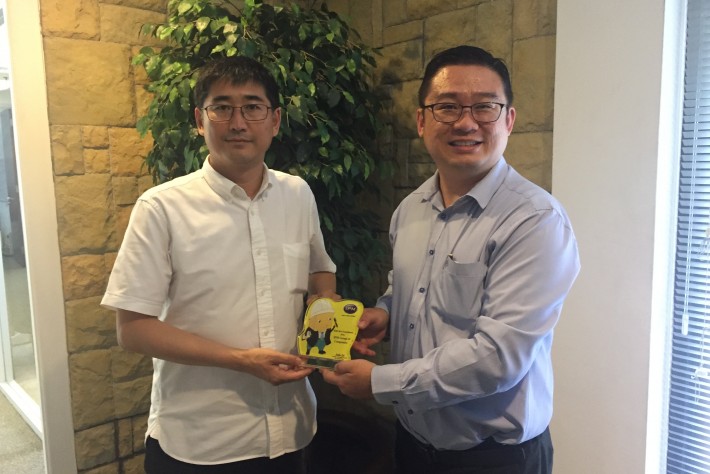 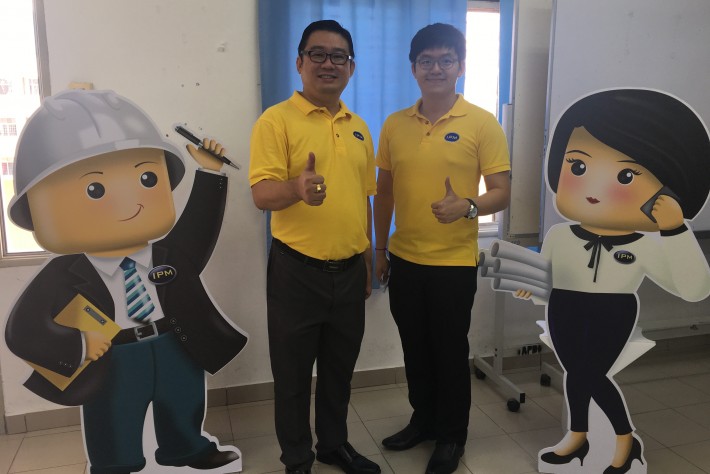 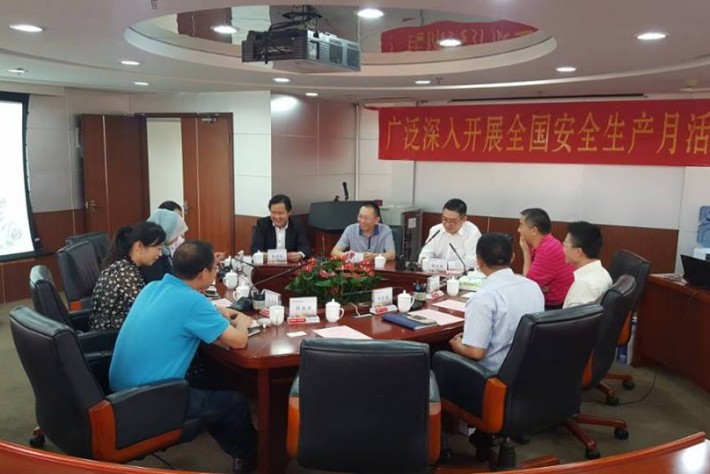 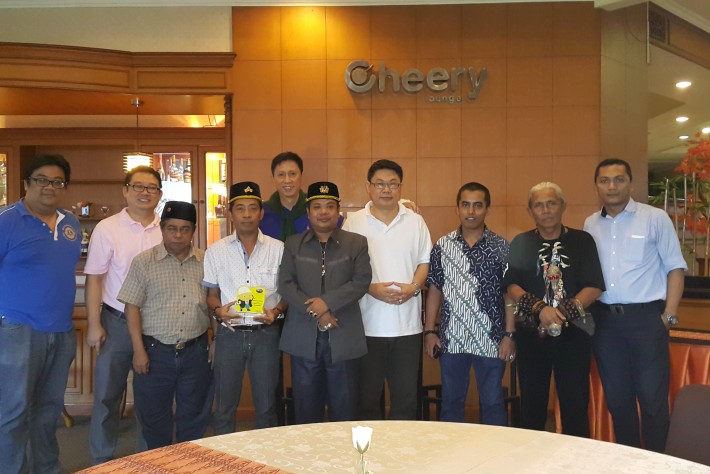 The signing ceremony of the Memorandum of Understanding (MOU) between IPM Professional Services Sdn Bhd and PT Mitra Usaha Jaya (MUJ) of Indonesia was held on 21st May 2017 (Sunday) at Tenggarong, Indonesia. The MOU was signed between the Managing ... 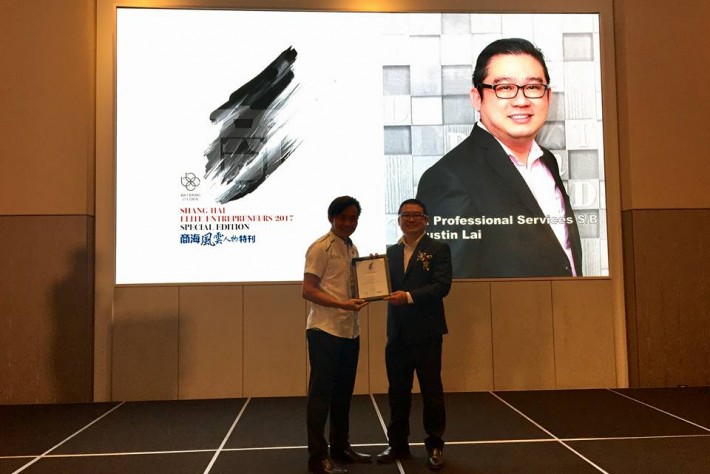 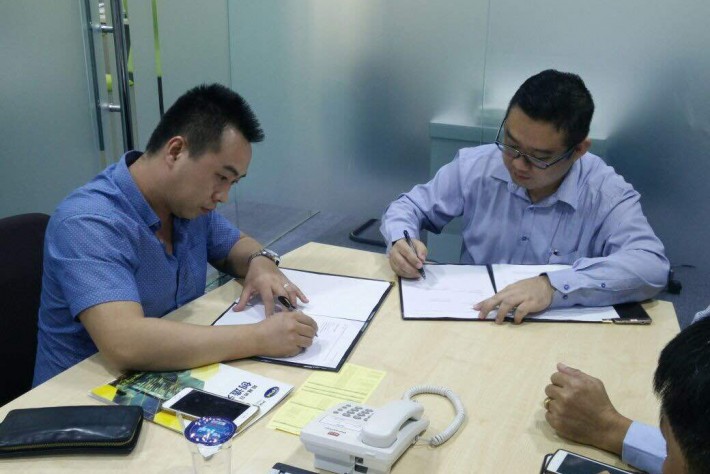 The signing ceremony of the Memorandum of Understanding (MOU) between IPM Professional Services Sdn Bhd and Longjian Synkro Construction Sdn Bhd was held on 12th January 2017 (Thursday) at IPM Headquarters. The MOU was signed between the Managing Director of ... 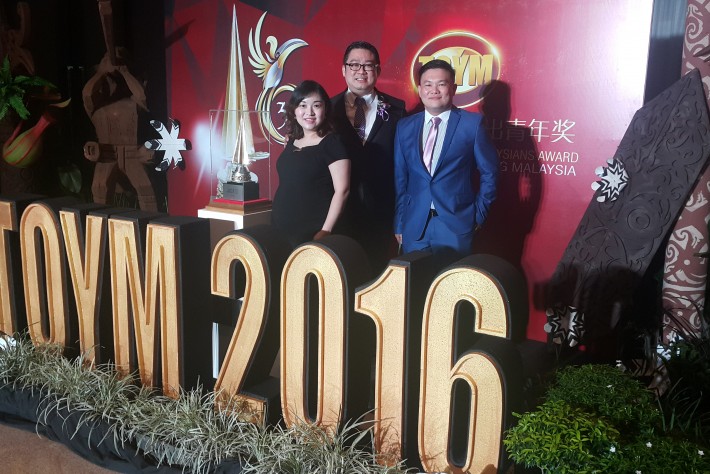 JCI TOYM The JCI TOYM program was launched by Junior Chamber International Malaysia (JCIM) in year 1985 to commemorate the International Year of the Youth. JCIM then decided to adopt this program as part of JCIM annual project. The Ten ... 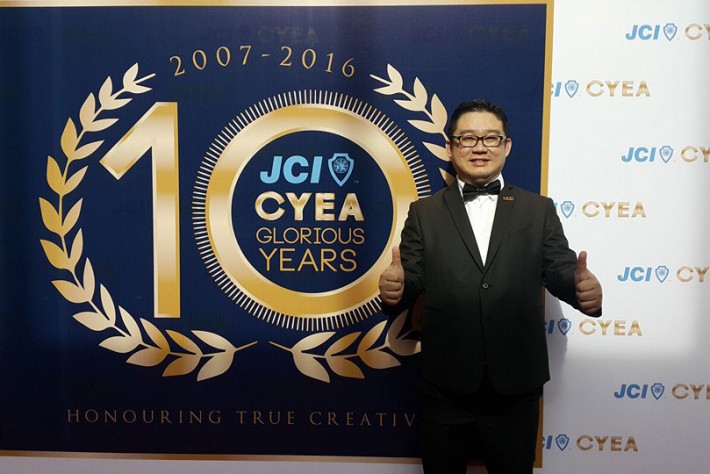 Congratulations to Ir. Justin Lai, founder and Managing Director of IPM, for being selected as one of the Top 30 Semi Finalists of Junior Chamber International Creative Young Entrepreneur Award 2016 (JCI CYEA). 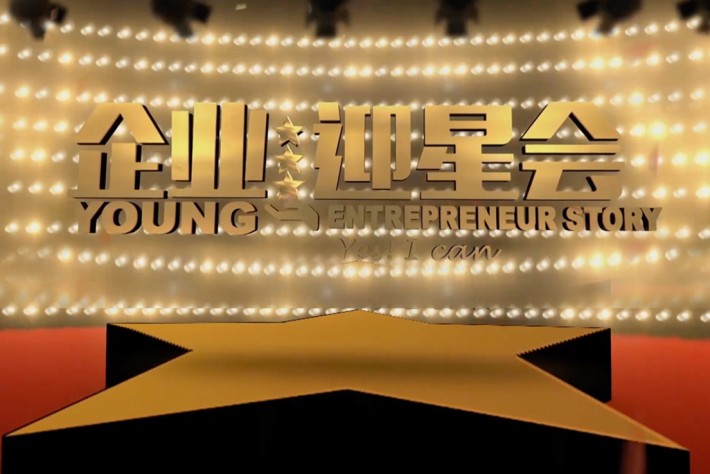 Watch how Ir. Justin Lai started his own setup and gradually develop the company into the current award-winning establishment in the building and construction industry. 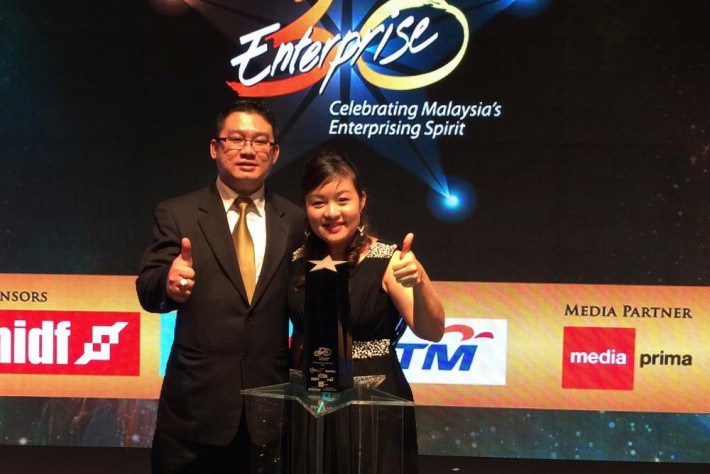 Yet another achievement unlocked! Below are some highlights from the award-giving ceremony at Kuala Lumpur Convention Centre. 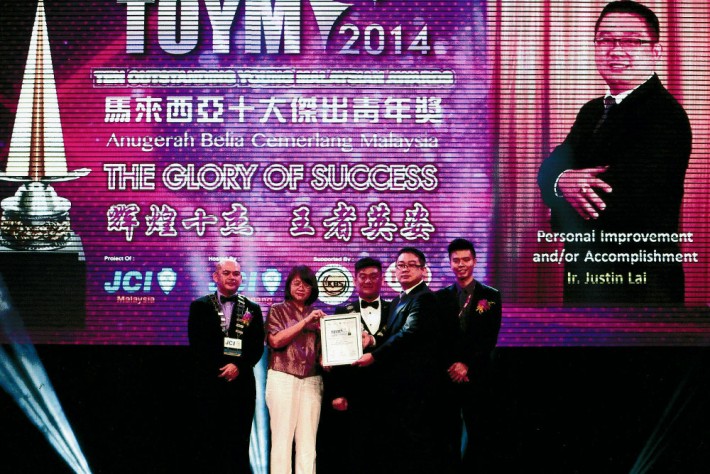 The Ten Outstanding Young Malaysian (TOYM) Awards is organized by the Junior Chamber International of Malaysia (JCIM) and it is considered one of the most sought-after awards for young malaysians with outstanding performances in Malaysia. We are very proud to announce ... 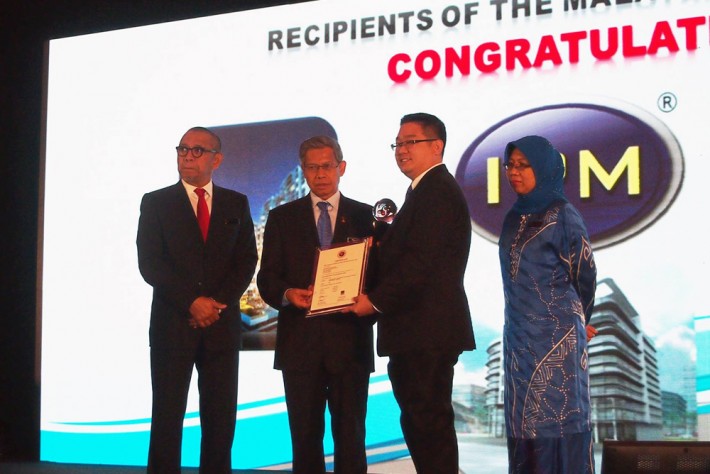