The Snow City Resort is a proposed mixed development which consists of hotel and condominium development with a wide podium housing the ASEAN’s largest Snow World. Situated alongside the waterfront of Malacca River, the site has great potential to erect an iconic landmark at Malacca riverfront skyline. The proposed building shall emerge as Malacca’s iconic Ice Monument, which will appear as if it is carved out from a single block of ice by nature. Every architecture element will be inspired by the character of Ice Mountain, which are created naturally over hundreds of years by natural forces such as wind and water. 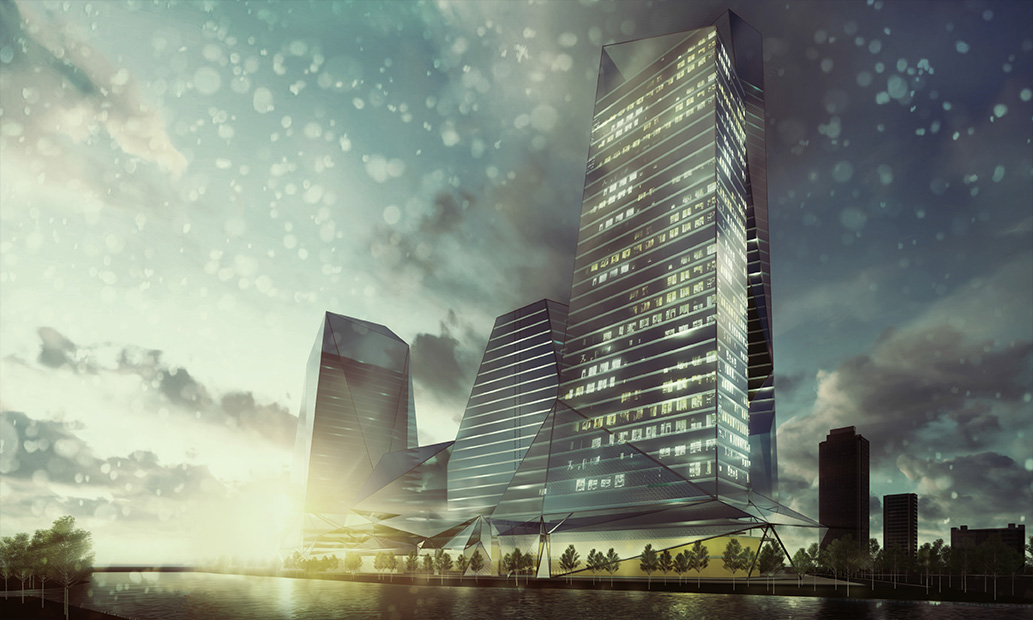 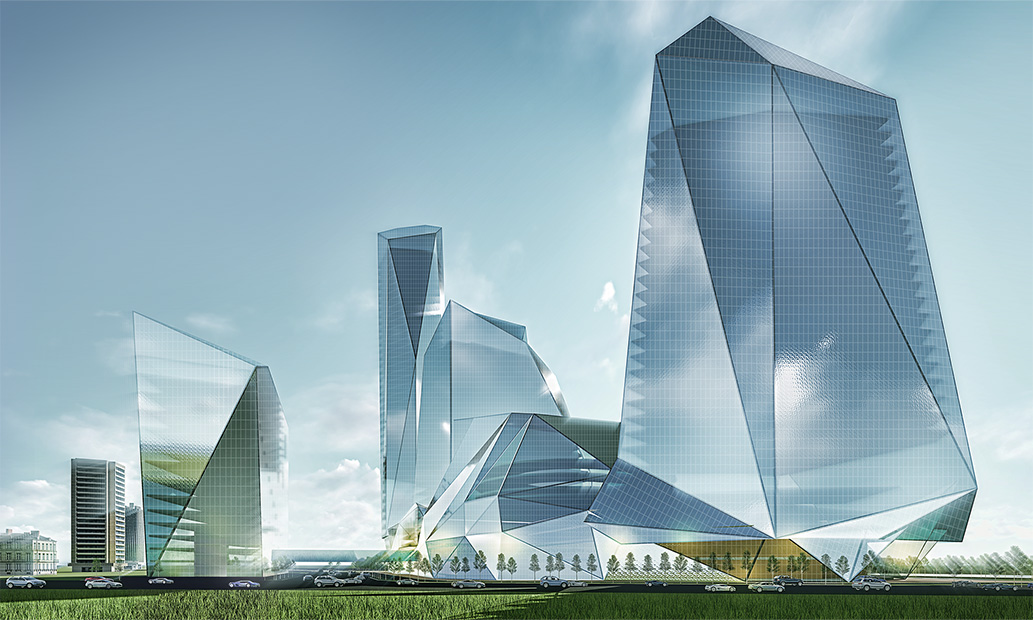 Back to All Key Projects
error: Content is protected !!