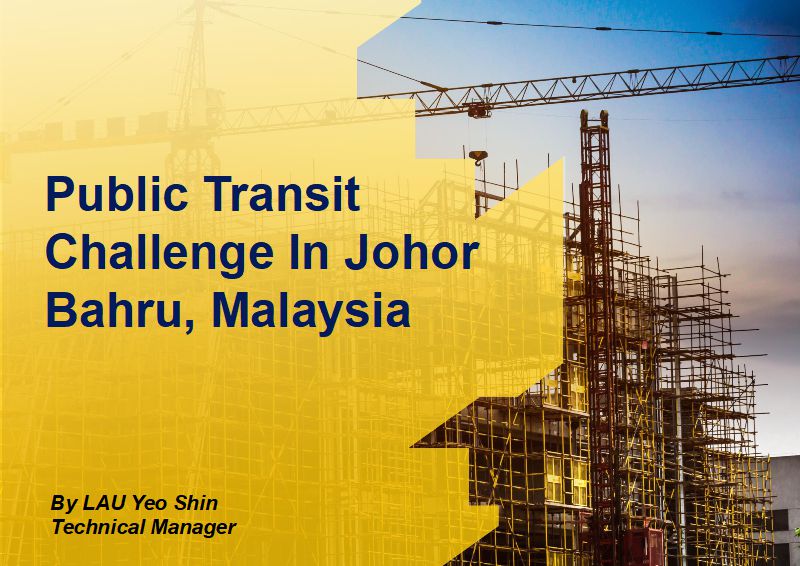 Could we travel around Johor Bahru and its suburbs with reasonably convenience without having our own vehicles? The answer may be no for most of the local residents, until the e-hailing service starts getting its popularity in recent years. Don’t we have buses running on the streets? Yes, we do, but it seems like we don’t have much information on bus services network, timetable and their connectivity. A few searches on Google Maps will reveal that most of the bus routes are not reflected in this popular trip planning and navigation tool, even though there are already buses servicing the community within the searched areas for years. Most recent bus service maps can abstracted from businterchange.net

We do have buses with considerably wide network coverage within the city but most probably the current bus service is still far from convenient and reliable for the public. For example, there isn’t a reliable bus schedule up to date which the users can confidently refer to. Also, several transits may be required to reach the desired destinations, which further prolong the transit journey time. Bus fares among different bus operator are reported to be different for certain routes too. Such negative experiences have definitely demotivated users to consider travelling in public buses.

Inconvenience always leads to improvement. Bus Rapid Transit (BRT) emerges as an effective solution to such problems by transforming the conventional mixed operation bus service into a central controlled service with increased reliability, capacity, frequency and safety. The history of BRT can be traced back to 1960’s. The BRT concept started in western countries and quickly gained popularity in Europe, Northern America and Latin America regions. The first BRT in Asia is in Taipei, Taiwan commenced in year 1998. It is reported to serve an annual demand of 626,520,580 passengers per year in Global BRTData website, ranking as the BRT system with top annual demand in Asia Region, followed by Tehran BRT, Iran (600,000,000 passengers per year) and Guangzhou BRT, China (255,000,000 passengers per year). China, Japan and Indonesia subsequently commenced BRT services in selected cities in year 1999 (Kunming), 2001 (Nagoya) and 2004 (Jakarta). Among all the BRT systems worldwide, Jakarta BRT (named TransJakarta) is the BRT system with the longest corridor length spanning 206.75km out of the total BRT constructed length of 5076km worldwide.

Nonetheless, BRT has a fundamental difference with the aforementioned alternative transit options. While LRT, MRT, Monorail and KTM are trains that run on isolated rail systems which do not interfere with the road network, BRT is essentially buses running on roads together with daily road users in passenger cars and commercial vehicles such as trucks and trailers. BRT design will hence require relatively more complicated traffic study and design throughout its lifecycle. Such operational requirement of BRT system is made easier with the provision of dedicated bus lanes along its corridors. These bus lanes can either be segregated to provide exclusive access for BRT vehicles at all time or non-segregated to allow exclusive access by BRT vehicles during peak hours and priority access by BRT vehicles during off-peak hours. Traffic Signal Priority (TSP) is another special feature designated for BRT system. It reduces transit time by reasonably minimising the delay time for BRT vehicles at traffic junctions.

As BRT vehicles occupy one of the traffic lanes which is originally used by passenger cars, construction of new traffic lane may be required along the corridor for compensation especially for sections with segregated busway. Regional road widening is most probably necessary at median stations too. Needless to say there will be much utility relocations expected along BRT corridors. Intensive traffic management effort is also required throughout the construction period of BRT corridor. Despite all these infrastructure hassles and inconveniences, BRT remains as a highly recognised solution for bus service system due to the outweighed benefits of well planned BRT system in bringing improvements on bus transit capacity and reliability, traffic congestion, regional connectivity, economic growth and greenhouse gas emission.

IPM participated in the IMBRT Phase 1 Lead Consultant tender in collaborations with local and international professionals having high market reputation in respective fields. IPM is endeavoured to contribute the local knowledge and expertise in Johor to the success of the project for the benefit of the city. Despite all the benefits of successful BRT, there were also BRT systems that failed their objectives and received poor feedbacks from public. Participating in the Lead Consultant tender, IPM is dedicated to transfer the successful experience to IMBRT Phase 1 project through strong collaborations with competent professionals in the industry. It is always IPM’s duty to make sure every committed project is completed with quality to benefit the community. 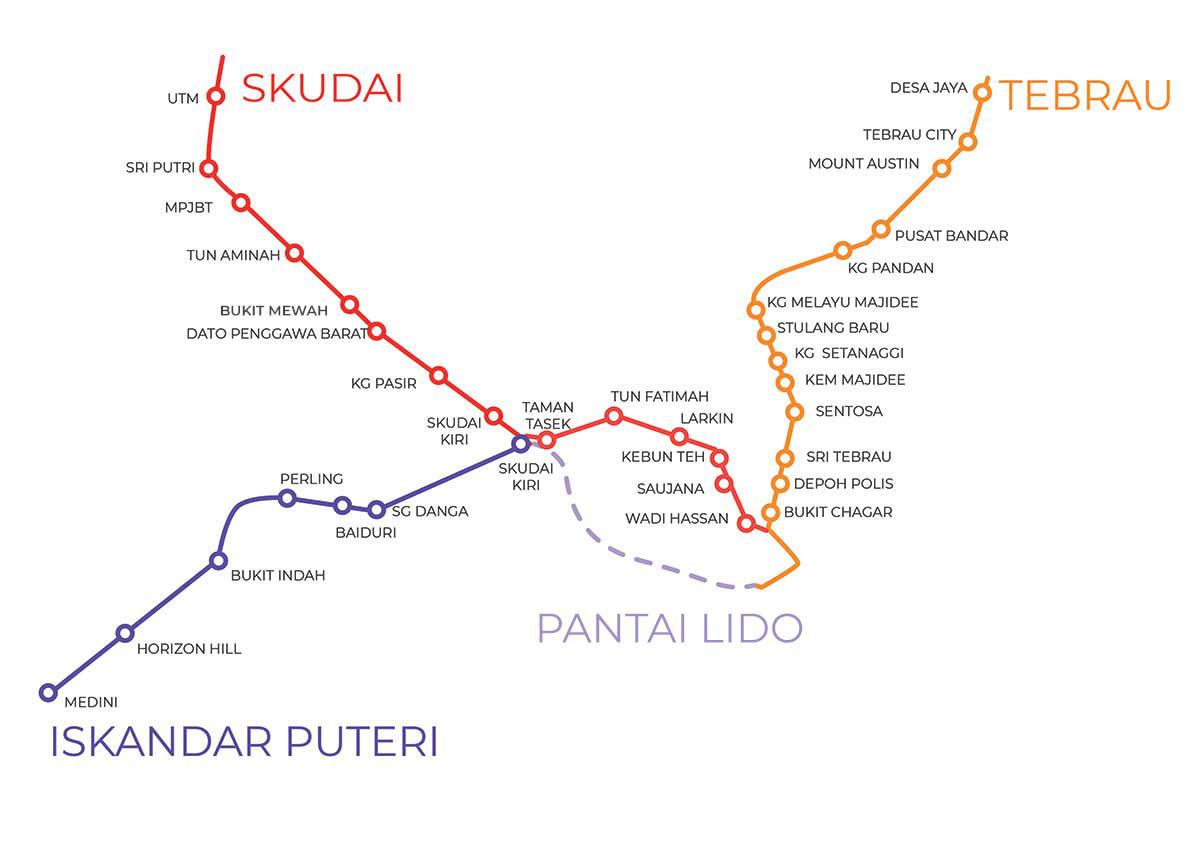