Sustainable Living for the Present and Future 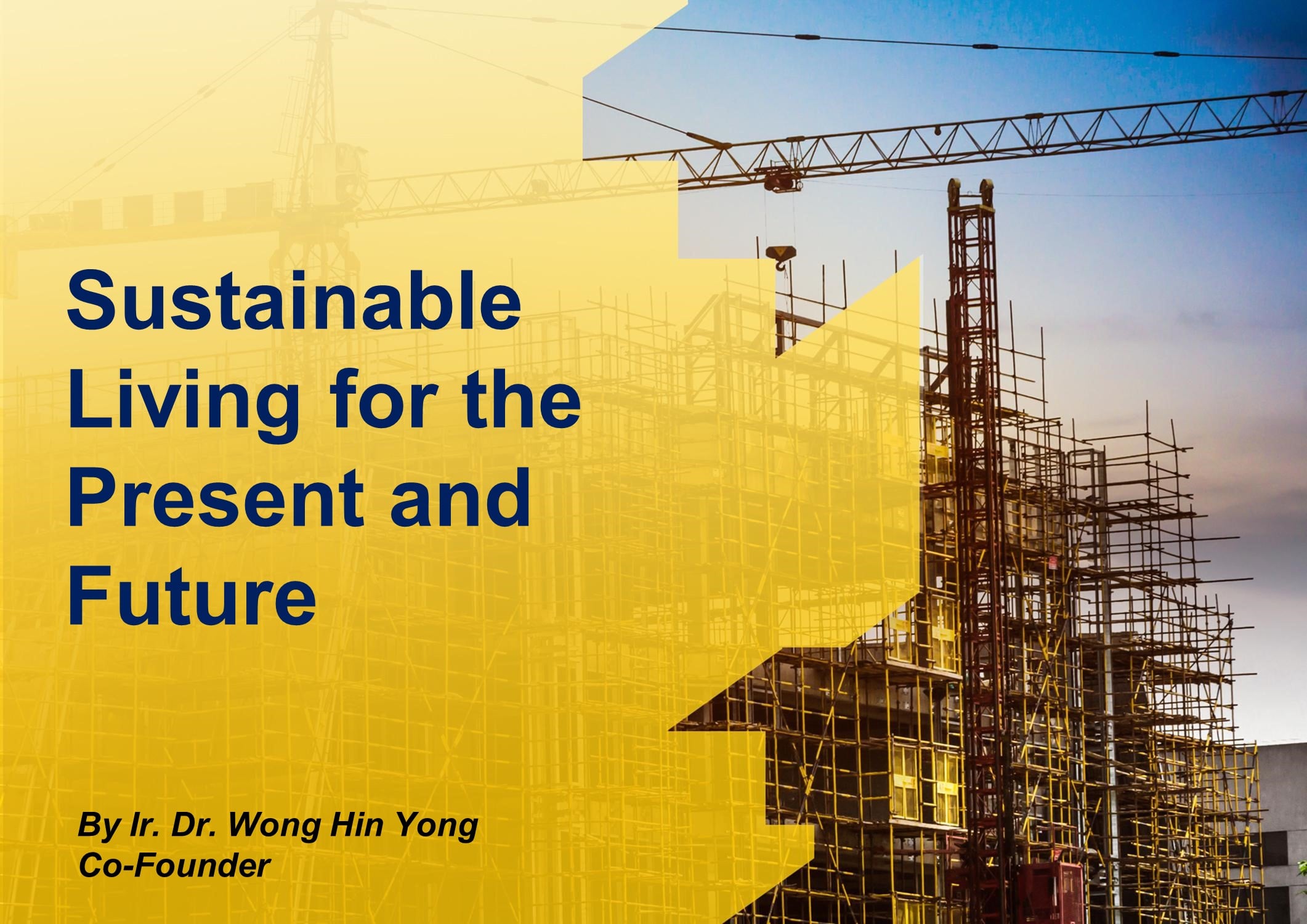 Sustainable Living for the Present and Future

The journey of SUSTAINABLE DEVELOPMENT begins with this inspiring lady, an unsung hero – Rachel Carson (1907-1964). Rachel is an American marine biologist and conservationist who devoted almost the entire later part of her life to conduct research and create public awareness on environmental poisons, in particular how synthetic pesticides and the indiscriminate use of them could damage our environment. “There was once a town in the heart of America where all life seemed to live in harmony with its surroundings” – the first sentence of the book “SILENT SPRING”, a book devoted to pesticides’ effects on natural ecosystems written by Rachel and published in 1962. That book is regarded by many as the turning point to advancing the global environmental movement that we see today.

In 1972, The Limits to Growth is a book written based one computer simulation to examine the effect of exponential economic and population growth with finite resource supplies.

The book documented the use of simulation model to simulate and predict the possible consequence of interactions between the Earth’s and human systems. The computer simulation predicted “overshoot” under a vast many scenario which revealed a shocking finding “We… believe that if a profound correction is not made soon, a crash of some sort is certain. And it will occur within the lifetimes of many who are alive today”.

This follows by the realisation of UN General Assembly that there was a heavy deterioration of the human environment and natural resources leading to the establishment of Brundtland Commission, formally known as the World Commission on Environment and Development. The aim of the Commission is to unite countries to pursue sustainable development together. “Our Common Future” or known as the Brundtland report was realised in 1987 which coined, and defined the meaning of the term “Sustainable Development” which states “development that meets the needs of the present without compromising the ability of future generations to meet their own needs”.

Sustainable development is not just about caring for the environment but instead it is the interaction of the three pillars namely Environment, Economy, and Society. In other words, when we arrive at any decision or devise solutions they must meet environmental, economic and social goals simultaneously to satisfy the triple bottom line.

Engineers, over many centuries until today, who are regarded as the key driver and pillar contributing to nation building and development are not spared from this where many engineering professional bodies, regulators locally and internationally such as International Engineering Alliance, Engineering Council UK, World Federation of Engineering Organizations, Engineering Accreditation Council Malaysia and many more have made it compulsory for all graduate engineers to acquire such attribute, skills and knowledge on “Sustainable Development”.

As of February 2017, the world population has crossed the staggering mark of 7.5 billion. The rapid urbanisation that is taking place leads to the emergence of so called MEGACity (City with population of over 10 Millions) such as Japan, Jakarta, Manila, Dehli, Mumbai, Beijing, London, LA, Lagos and many more. On a closer look, two third of them are situated in developing countries, especially in South-East-Asia. Hence, it is high time for us as scientist and engineers to address the challenges face by MEGACity and the rapid urbanisation occurring around the world as we speak now.

A major challenge of urbanisation pose for society is strain on resources. On a global scale, cities today represent 2 percent of the Earth’s surface but use more than 75 percent of its resources, according to Euramet. As the urbanisation trend accelerates, issues arise on sustainability and infrastructure to support city dwellers and how well those resources are optimised.

IPM is a group of companies founded by professionals each with different specialisations with aims to create a sustainable ecosystem in the building and construction industry among ASEAN region and ultimately improving the living standards of the people. SPOT–ON, IPM indeed fits the bill perfectly into the global trend of rapid urbanisation and to support the development of sustainable urban development especially in the ASEAN region – Align precisely to the Vision of IPM.

Let’s congratulate IPM and together we build a sustainable world and living being able to live on Planet Earth for the indefinite future. As many have understood sustainable development that “We do not own the earth; we hold it in trust for our children, grandchildren, great grandchildren and their children, etc”.