Type of Cracks on Buildings 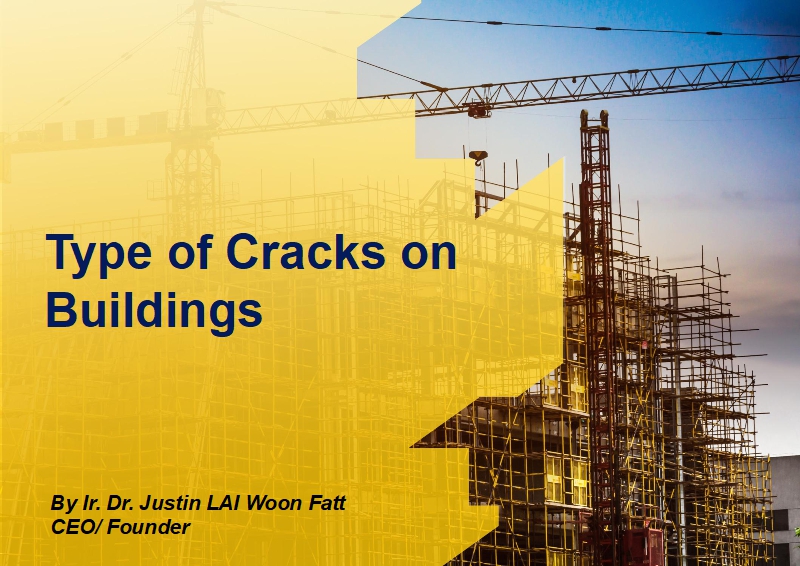 Type of Cracks on Buildings

What are non-structural cracks?

What are structural cracks?

Structural cracks are more truculent and at present state threaten the structural integrity of the building. They are often caused by incorrect design, poor construction sites, swollen soil, chemical reaction of construction materials, overloading and differential settlement due to insufficient soil bearing strength and load carrying capacity. They typically accompanied by problems like sticking doors or windows, slanted doors, and sloping floors. Generally, structural cracks appear wider than 2.0 mm; they can be continuous horizontal cracks along walls, vertical cracks significantly wider at top or bottom, diagonal cracks and stair-step cracks. They can emerge in foundation walls, beam, slabs, and columns or even extend to upper levels of the building. [1] 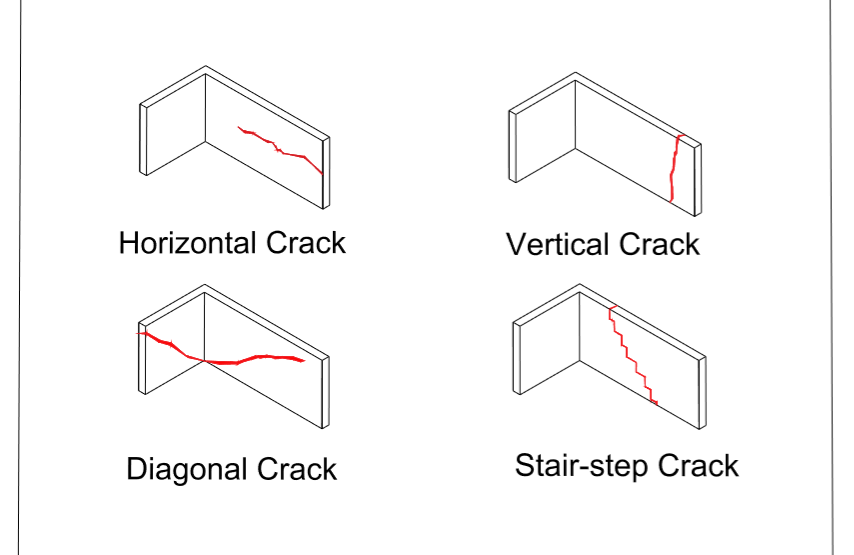 There are various solutions to repair structural cracks such as sealing, epoxy injection method, stitching, drilling and plugging. Repairing structural cracks can be time and cost-consuming, hence the type and nature of cracks need to be clearly identified to select the right method of repairing cracks. It is better to consult with professional engineers or experts to recognize the cause of cracks and find the best option to save money, time and energy.