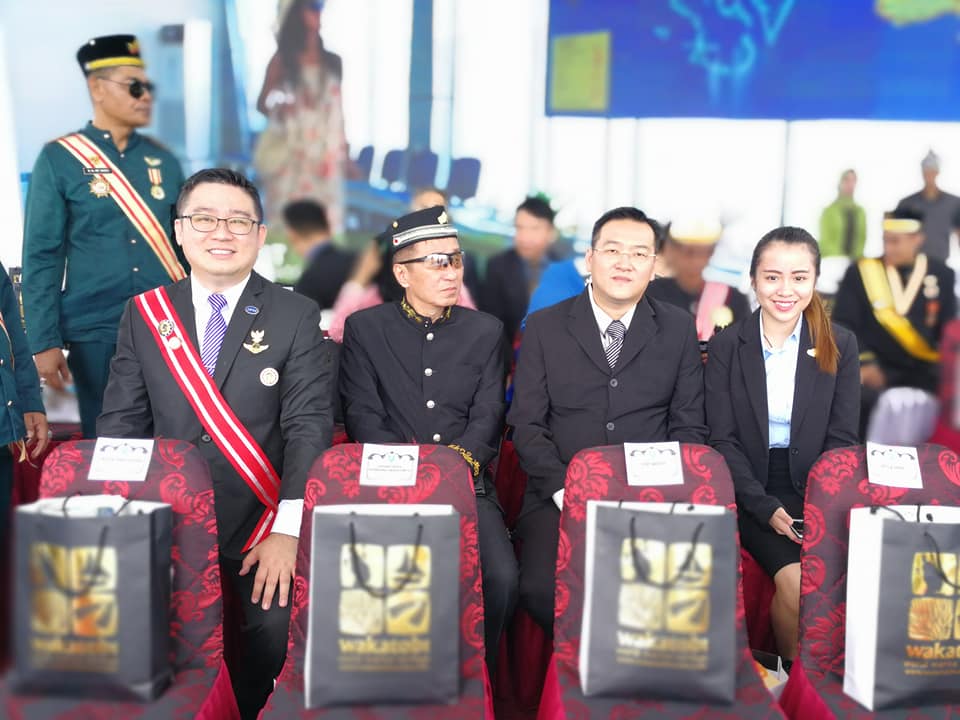 IPM was proudly invited to the Wakatobi Wonderful Festival and Expo 2017 (Wakatobi Wave), which took place in Wangi-Wangi District, Saturday (11/11/2017). This annual event was attended by the regents / mayor and the representatives of the King of Nusantara and some International Kings.

There were more than 1,000 peoples of Wangi-Wangi had involved to the performance as traditional cultural wedding, dancing, martial art and more events for the celebration of Festival Wakatobi Wave. Apart from that, IPM is honoured to be invited to provide advice and consultancy services on tourism and township development for Wakatobi. 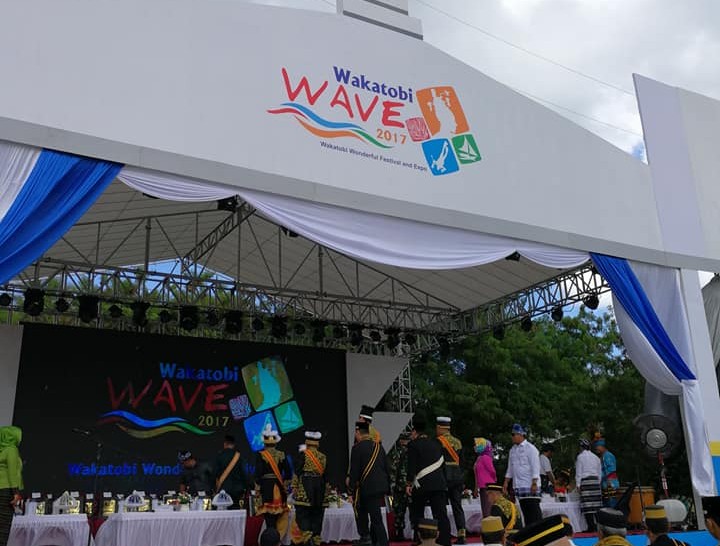 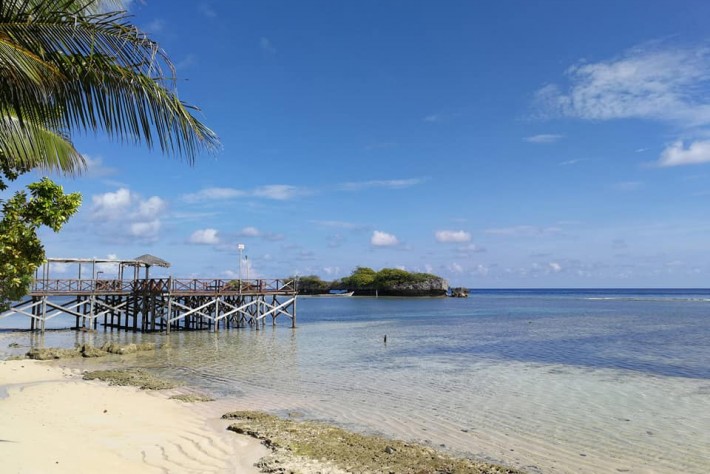 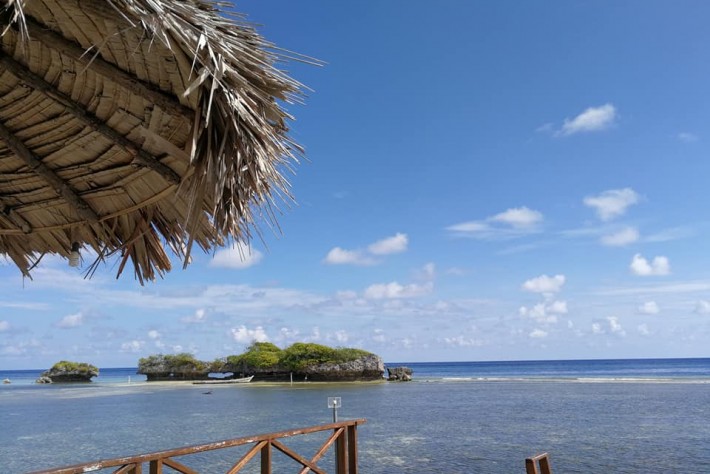 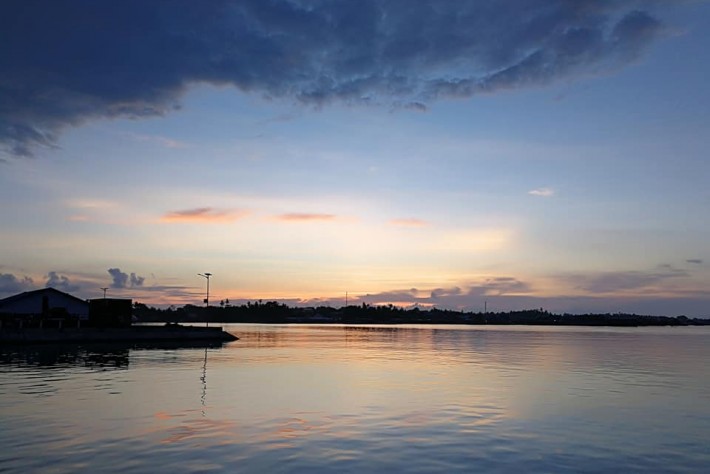 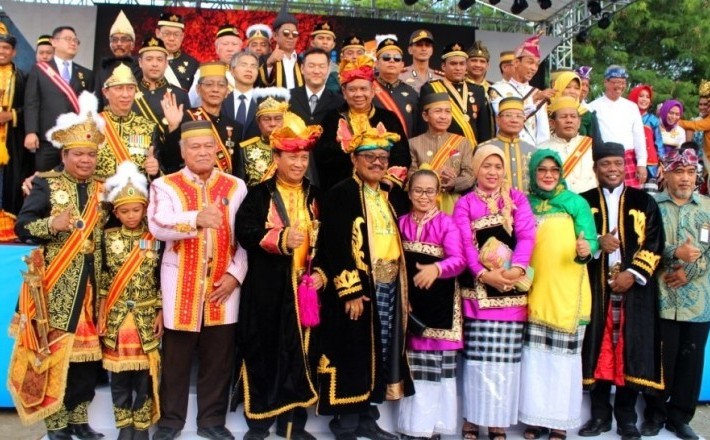