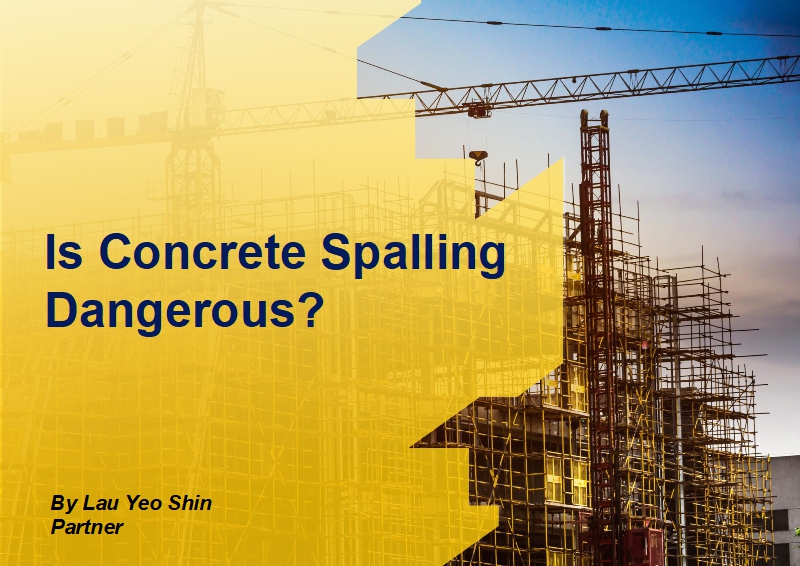 Concrete spalling refers to the common structural defect where surface concrete (“concrete cover”) falls off locally and exposes the steel reinforcement bar (“rebar”) underneath. Concrete spalling is easily visible and does not require a state-of-the-art instrument for detection. It usually happens years into service of the completed buildings in which property owners and management bodies have to take their initiatives to regularly inspect, discover, and rectify the defect. 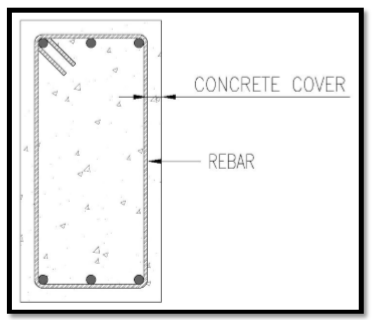 Concrete spalling not only damages the aesthetical appearance of the building but also affects the structure performance and stability in the long run if immediate remedy is not applied. Concrete is a mixture of cement, aggregates, and water which hardens over time, which is strong in compression (“push”) while weak in tension (“pull”). This means concrete falls apart relatively easily when being pulled, approximately at a magnitude of 10% of its capacity under “push” pressure. This weakness in concrete is overcome by providing rebar which has good tensile resistance in structural concrete members to take up the tension force in the member. Spalled concrete exposes the rebar underneath to atmospheric moisture as well as direct contact with water on some other occasions. This promotes rebar rusting where rebar diameter and hence its tensile capacity reduces over time, up to a point where such rebar completely breaks or is too badly damaged and is structurally inadequate for the designated structural member. In such scenario, structure failure is just a ticking bomb which is of no surprise to an engineer. 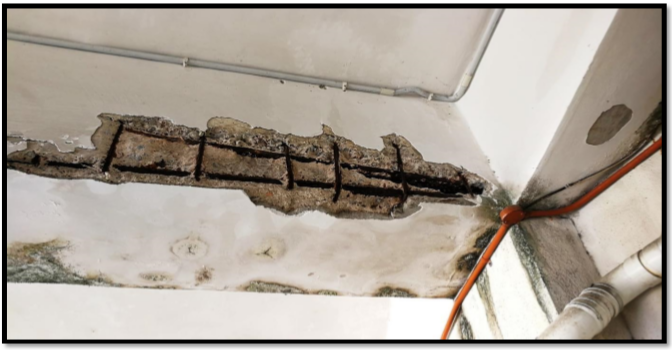 Figure 2: Concrete Spalling On a Beam Due To Moisture Intrusion

Albeit rusting is a long process, the property owner or management body shall not underestimate the consequence of concrete spalling and leave the defect unattended for a long time. Structure collapse due to rebar corrosion is not a new topic in the industry. The recent structural collapse of Algo Center Mall in Canada and Genoa Bridge in Italy should be our lessons in closely monitoring the structural integrity of reinforced concrete structures. Spalled concrete shall be rectified not only by mere patching, but with cause identified and rectified. Regular inspection is necessary to monitor the existence of further rust development of the repaired concrete spalling, and also to identify any other new structural defects that appear in the building that need proper rectification. 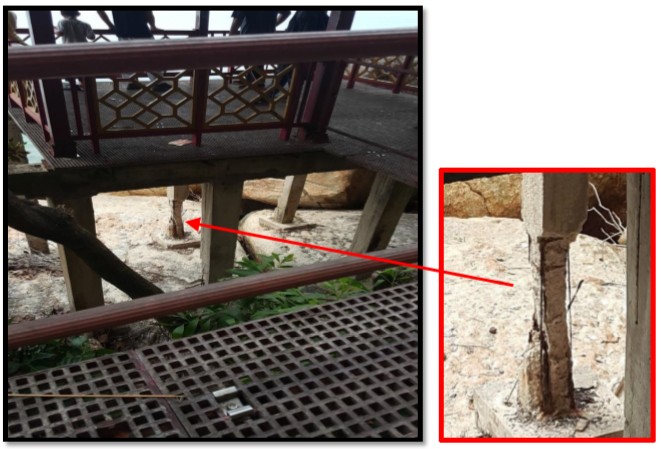 In conclusion, timely remedy is always a wise decision whenever concrete spalling is observed. The repair cost may differ as time goes on depending on the severity of structural deterioration at the time of the repair.

References:
[1] Belanger, P.R., (2014, Oct 15). Report of the Elliot Lake Commission of Inquiry. Part One: The Events Leading to the Collapse of the Algo Centre Mall.
[2] Mattioli, Guglielmo. (2019, Feb 26). What caused the Genoa bridge collapse – and the end of an Italian national myth? Retrieved from: https://www.theguardian.com/cities/2019/feb/26/what-caused-the-genoa-morandi-bridge-collapse-and-the-end-of-an-italian-national-myth